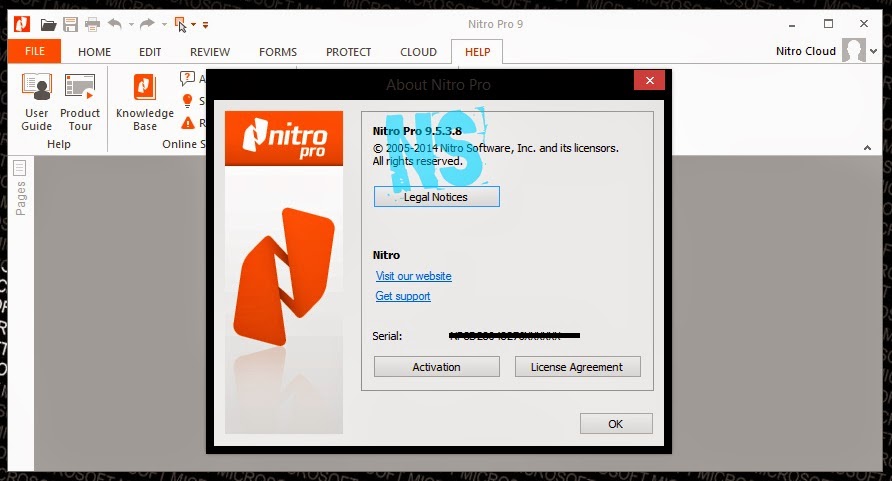 The government’s motion, which would allow MPs to vote in another, or same, motion on the Brexit deal Mrs May has already agreed, was passed on Monday.

But the Commons’ scrutiny of the deal was then “suspended” for three days, meaning the planned vote – a day later than planned – cannot take place.

Labour leader Jeremy Corbyn accused the government of “running down the clock”.

The vote by MPs on Monday would have been the last one in the current session.

The motion, tabled by backbencher Oliver Letwin, said the government should “continue seeking to secure an agreement in the national interest”.

Conservative Sir Oliver, who lost his father in the second world war, said Mrs May had made “no secret” she was prepared to sacrifice the UK’s place in the single market in return for a deal.

Labour MP Stephen Kinnock said the motion was “a gift to the Tories”.

Mr Corbyn called on the government “to rule out no deal” and “unlock the key elements” of the Brexit deal, which he said was “not a done deal”.

Amber Rudd, the former work and pensions secretary, told MPs that they did not want to